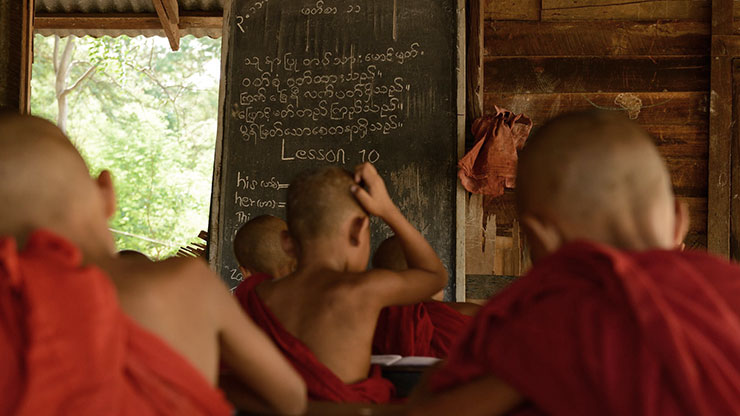 A lot of Venezuelans inmigrants wants to come back

According to the UN, since the exodus accelerated in 2015, the figures have grown and there are already 4.5 million Venezuelans outside their country.

One night he felt danger and climbed to the top of a mango tree. Richard Álvarez or Tarzán, as they know him, now sleeps there, on top of dozens of other Venezuelan migrants who turned the city of Bucaramanga into a large open-air dormitory in Colombia.

A hammock tied to two leafy branches, makeshift shelves to organize a few items of clothing and a large bottle of water make up the house in the air of this 35-year-old man.

"It was a new experience, I slept there in the park with the Venezuelans. They stole a lot and (because of) the danger ... I decided to get on this tree," he tells AFP.

Álvarez reflects on his situation. "The only ones that sleep in the trees are the animals," however, he adds, thus at least alleviating the sometimes infernal heat of Bucaramanga, capital of the department of Santander (northeast) with 528,000 inhabitants.

Two years ago he fled with his wife and three children from the crisis in Venezuela, where there was no longer a job for a butcher like him. In Colombia, he tried to earn a living as a recycler, but was unable to rent a room. His family is no longer with him.

"They are in Venezuela and they do not want to come, because it is not easy here. It is not easy in Venezuela, but it is better to war there, than to come to war harder, to come from scratch," says this urban Tarzan.

Ronal Rodríguez, an analyst at the Venezuela Observatory of the Colombian University of Rosario, assures that "housing occupies the first place" among the needs of migrants.

"The problem is that many of the responses remain at the humanitarian and emergency assistance stage ... because migration has been thought only in the short term," he says.

But since the exodus accelerated in 2015, the numbers have grown and there are already 4.5 million Venezuelans outside their country, according to the UN.

Known as the city of parks, with 244, in Bucaramanga several of these spaces are transformed at night into makeshift camps.

Freddy Quiroga, local coordinator of the Colombian Red Cross, assures that there "a large percentage of the migrant population lives in street conditions."

About 1.6 million Venezuelans are in Colombia and Santander is the sixth department with the most migrants (90,092), according to official figures from October 2019.

The day falls and rows of bodies are accommodating as they can to sleep, some, the most fortunate, on mats and others barely manage to lay their heads on suitcases.

While some rest, others watch belongings. During the day, the treetops are transformed into a kind of coat rack, to safeguard blankets, suitcases and belongings while they go to earn a living.

At 33 years and six months pregnant, Jennifer Yepez uses the bleachers in a park as a bed. He claims that he walked about 200 kms from the border city of Cúcuta to there.

She collected enough to buy a street vendor stall, but she prefers to save the rent, to help four children living in the Venezuelan state of Portuguesa (west) and another 16-year-old sleeping next to her in Romero Park, also pregnant. .

The most difficult thing is "to eat and not know if my other children have already eaten. To get to this place and know that my daughter died," says Yepez tearfully, who, according to her account, lost a six-month-old girl because in Venezuela she did not receive proper asthma care 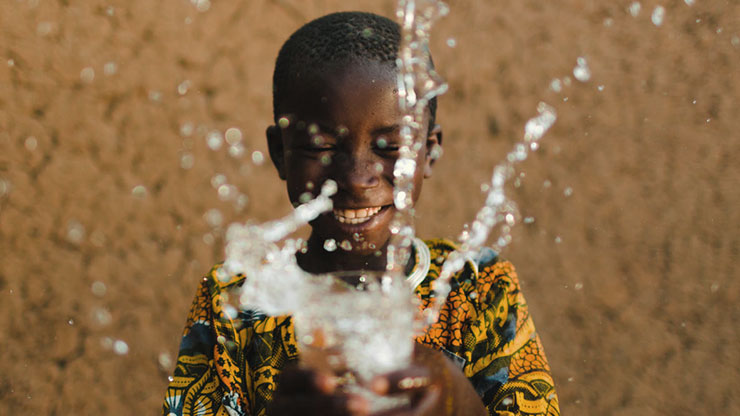 NOTE : YOUR DONATION WILL BE APPROVED BY THE ADMINISTRATOR ONCE THE TRANSFER WILL BE COMPLETED